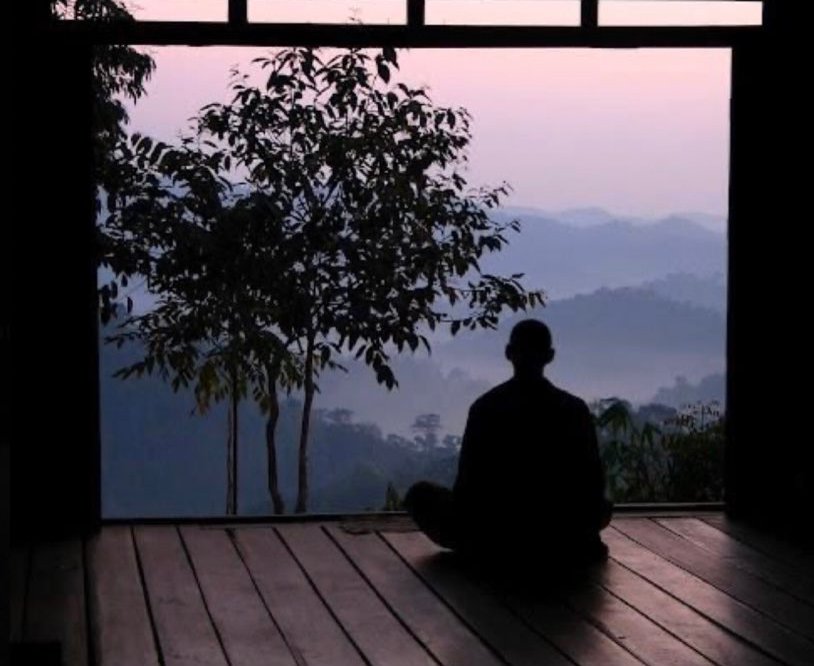 The War in Afghanistan is the longest conflict the United States has ever been engaged in. Despite what the diminishing media attention it gets might lead to believe, it is still ongoing. Following the successful invasion of the country in 2001, a coalition of 40 countries, including all NATO members, formed a security mission to fight the insurgency that was still controlling much of the country. This counterinsurgency has been largely unsuccessful, if we judge it by the degree to which its initial objective of bringing liberal democracy to the country has been accomplished.

In 2010, the Military Intelligence Bulletin, a US Army Intelligence publication, featured an article on memetic warfare, exploring “the emerging field of Memetics and [its] implications for memetic operations in military environments”. You can find it here. The article starts by highlighting the ineffectiveness of urban counterinsurgency operations which were being performed at the time, and presented the field of memetics as a way in which to attack the specific root causes of insurgency. The author of the article was B. J. Hancock, an Army lieutenant with a background on Psychology and Political Science. Lt. Hancock considered insurgencies as a product of “mind viruses”, that is, malignant or pathogenic memes. In his framework, the insurgency was the symptom of a disease of the mind, the solution of which had to be found in eradicating the etiologic agent. Thus, he intended to use Memetic Warfare to counter not only the insurgency, but also domestic social problems such as youth gang violence, the welfare cycle, or the degradation of public education.

This version of applied memetics has been known throughout history by another name: propaganda. The word is, of course, Latin. It comes from the name of a body of the Catholic Church: the Congregatio de propaganda fide. That is, the “Congregation for the propagation of the Faith”; an institution founded in 1622, in the thick of the Counter-Reformation. It was designed to perform missionary work and spread the Catholic religion around the newly discovered territories of the World, and even had its own College for training missionaries, the Pontificio Collegio Urbano de Propaganda Fide. The missionary work performed by the Church was frequently undermined by the subversive activity of Protestant countries such as England and Holland, engaged in geopolitical global competition against Catholic Spain and Portugal. Good examples of this dynamic can be found in the brief but intense Catholic presence in Japan during the late Sengoku Era. Dutch merchants fostered the idea of Christianity being a vector of colonialism to the Tokugawa Shogunate, a fact which directly led to the sakoku 鎖国“closed country” foreign policy and the complete elimination of Christianity from Japan. The only foreign presence allowed in Japanese soil for the following two centuries was a Dutch factory and trading post in Dejima, an artificial island in the Nagasaki Bay.

Both counterinsurgency psyops and missionary work fit the current, popular definition of Memetic Warfare. This concept is related to the field of Memetics in the same way Medicine relates to Human Biology. Following the Aristotelian classification of human activities, Memetic Warfare and Medicine are πρᾱξις (praxis), activities, something to be performed. Memetics and Biology, in contrast, are fields of knowledge, θεωρία (theoria), objects of contemplation and study. In a military context, Memetics is weaponized and turned into the practice of Memetic Warfare in the same way theoretical Chemistry, Biology and Physics are weaponized into Chemical, Biological and Radiological weapons of mass destruction.

One of the fundamental differences between praxis and theory is that the former demands an element of purpose, a τέλος (telos). Medicine, as a practice, only makes sense in the moment we consider disease as an evil to be avoided or rectified. For modern Biology, though, there is no such thing as a “disease”: everything is just a deterministic process which follows a precise set of rules. When deadly plague bacteria destroy a patient’s lungs, the only thing the biologist sees are microscopic organisms feeding on another being’s cells. The patient is prey, an ephemeral entity whose physical body will eventually dissolve in the environment. There is no judgment in Science, only contemplation and description. Medicine can have scientific grounds, but it can never be Science because it substitutes description for prescription, and contemplation for action. We consider health as a good to be preserved, an integral part of the telos of Human Life. This is a remnant of the Medieval understanding of Science: there is a finality to everything, a Natural Law. Scholastic philosophers understood scientific contemplation as an effort to discover the purpose of things.

Weaponizing Memetics à la Hancock is a fundamentally flawed project, because it rushes into the fray and completely foregoes contemplation. It sees everything through the glass of a certain telos, inherent to war: the defeat of the enemy. It doesn’t understand memes as natural objects, but only as tools to combat other “malignant memes”, the mind viruses which affect the enemy. Hancock argues that insurgents are victims of memetic campaigns which turn them into memoids, brainwashed beings completely overtaken by a memeplex and devoted to its propagation. He suggests these malignant memes should be identified, tracked, isolated, and eliminated. The process involves engineering alternative, benign memes to compete with the mind viruses. In the Middle East Forever Wars context of 2010, this meant trying to supplant radical Islam with democratic ideals: a project which, so far, has failed spectacularly.

The doctrine of Memetic Warfare places too much emphasis on how to practice artificial memetic selection, and does not delve at all into the natural selection dynamics central to the field of Memetics. In other words, it is incapable of conceiving that someone can spontaneously become a jihadist without being subject to an intentional, artificial brainwashing process. It lacks the basic self-awareness to realize that memes do not only affect the enemy. Just as there are no causeless phenomena for the biologist, there are no causeless thoughts for the memeticist; no such thing as free thought. The Western aparatchik designing propaganda campaigns for Muslims is himself a victim of certain memeplexes: a memoid of democratic liberalism. The supposedly benign memes he may engineer to combat insurgency are a distilled version of the real memeplex which has taken over his mind: only the most obvious, explicit, conceptual parts which he can consciously articulate. Obviously, a lot of memetic nuances are lost in translation. His shortcomings are those of the biologist designing transgenic tomatoes: he makes them extra red and bright, so they look attractive in the store. Bland but beautiful transgenic tomatoes may sell well in globalized markets; everybody knows, though, that they can hardly compete with the local variety’s taste.

One Reply to “Contemplation and Weapons of Meme Destruction”