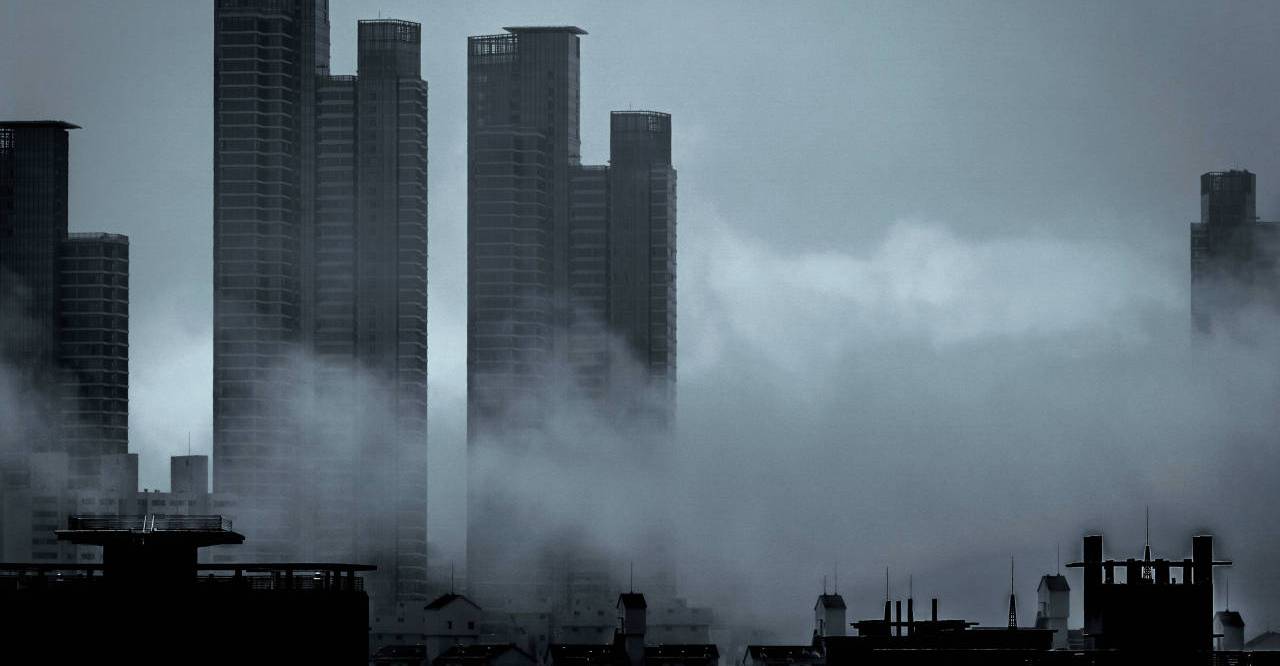 Capitalism is eternal, will never fall, and will not be replaced by any kind of socialism. Such was the accelerationist message encoded in the Communist Manifesto: a message intuited by Veblen and which was not difficult to decipher for Trotskyist James Burnham (1905-1987). At the core of Burnham’s view of communism was one notion: that the progress of capitalism depended not on the owners of Capital, but on those who controlled its flow.

Burnham saw a similarity in the economic fabric of Nazi Germany, Stalinist Russia and Roosevelt’s New Deal USA: the dominant role of huge hierarchical, permanent structures operated by credentialed bureaucrats. From this observation, he described the existence of a managerial class: a technocratic elite of administrators at the top of corporate and government organisms, making most decisions regarding politics, economy and culture. This managerial regime differed greatly from classical entrepeneurial capitalism, and was completely alien to democratic liberalism. Its nature was exploitative and totalitarian: a hive-like community of white-collared bugmen. A world lacking a guiding thread, simplified and run by an depersonalized elite expert in handling the chaos of reality. A portrait of this vision can be found in Adam Curtis’ famous documentary “Hypernormalisation”.

Born out of capitalism’s universal voracity, the managers guarantee the most efficient satisfaction of capitalist desires. Their superior status is a function of their role; not the cristallization of any individual right, but the product of their corporate position. All the powers and privileges of possession are bestowed upon them, who nonetheless are not owners of the corporation, but owned by it as organs. There is no Protestant ethic of individual self-discipline and entrepeneurship at play here. As a class, the managers’ power increases with the mass and complexity of the system; their ideal habitat is a hyperconnected world of endless appetites, consumerist hedonism and multivariable change. As any MBA student knows, the more volatility, uncertainty, complexity and ambiguity, the better opportunities for the manager.

Burnham’s book “The Managerial Revolution: What is Happening in the World” was published in 1941, signaling the author’s turning away from Marxism. It was a turbulent year. The Third Reich and the USSR started it as allies by way of the Molotov-Ribbentropp Pact; a collaborative effort which ended abruptly with Operation Barbarossa and the Wehrmacht’s Eastward push in June 22nd. Two months prior, the Soviets had signed a neutrality agreement with Japan, respected by both countries until 1945, when the defeat of the Empire of the Rising Sun was unavoidable. The net result of these actions, in the geopolitical sense, was the firm establishment of the Soviet State as a tool of the predominantly sea-borne Allies. By solely focusing on their Western flank, the Russians became the land power we all know and love, leaving East Asia for the budding American naval Empire: a prize ripe for the taking. These developments were later enforced through the US’s policy of containment, which sought to isolate the Communist block from the rest of the world in application of Nicholas Spykman’s geopolitical theories.

Burnham himself was critical of containment. He supported what in International Relations is known as rollback, the opposite strategy of promoting regime change which failed in Korea (1950) and Cuba (1961). This attitude was not meant to counter socialism with capitalism, as he considered the latter’s demise a fact. Instead, Burnham believed that the product of capitalist critical acceleration was not collapse and socialist reform, but a next step in the capitalist-communist dialectic: managerialism. And in the coming world of managers, he sought to ensure the USA’s leadership by calling for a World Federation against the rival Eastern block, a position which turned him into the first neocon. This idea served as an inspiration for George Orwell’s Nineteen Eighty-Four, illuminated by the writer’s own experiences of totalitarianism and propaganda during the Spanish Civil War.

Just like Burnham, Francis Fukuyama famously did not buy into the notion that capitalism was dying and was going to be substituted by socialism. Quite the contrary. In his frequently oversimplified article “The End of History?” (1989), Fukuyama announced the triumph of capitalism. What he proclaimed, though, was nothing else that the materialization of the Marxist utopia of 1848. He made no attempt to hide this fact: “The notion of the end of history. It’s not original. The best known propagator was Karl Marx, who believed that the direction of historical development was a purpose determined by the interaction of material forces, and would come to an end only with the achievement of the communist utopia that would finally resolve all previous contradictions.”

It seems his objective was to try and encourage the Soviet leadership to destroy their own real socialist state, in order to facilitate the progress of communism in the world. In this, he wasn’t asking for any betrayal of Marxist principles. The text had been drafted with a specific occasion in mind: the visit of Soviet Foreign Minister Eduard Shevardnadze to the USA.  The arguments that the young State Department official proposed were aimed at helping Moscow communists understand the Communist Manifesto: that is, to continue to trust the doctrine of Marx and get rid of Socialism once and for all.

One Reply to “Age of the Corporate Drone”