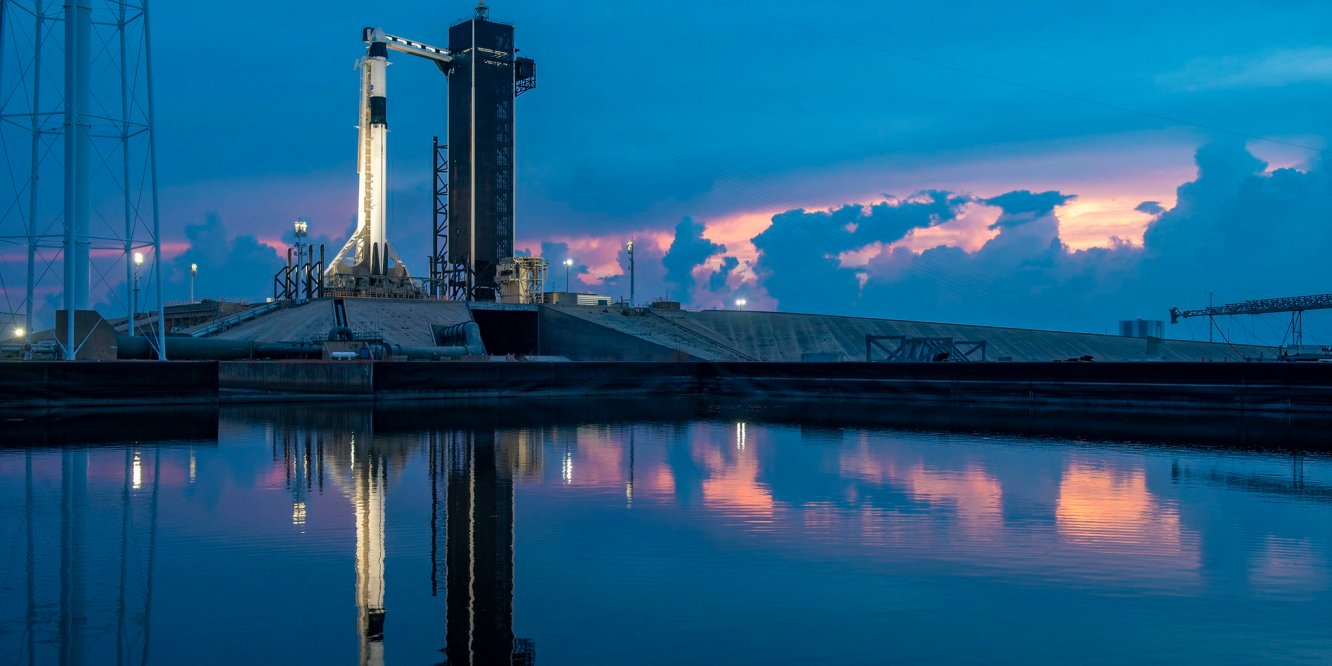 Thought-provoking article by Counter-engineer, Starships of future past: “(…) Here’s the thing: we couldn’t get this starship in the air and then figure out how to make it run well, no. We first constructed starships on Earth, socities that lasted long enough to propel themselves off.(…)”

Some theories and a history of QAnon, with parts 1 and 2: “(…) In other situations, Trump’s base might have protested and demonstrated against the judicial storm that was about to hit their leader. Instead, a small but significant part of that base had spent the last year raving about pedophiles and satanic dinners. (…)”

Parts 9 and 10 of J. Simpkin’s great Necroethics series are finally out: “(…)Fundamentally, removing the human body from the theatre of conflict reduces the cost of warfare to the state in terms of human life, thereby also undermining the power of anti-war protesters to make protest based on the risk presented to that life. This tendency is then compounded by the nature of the modern liberal state, which in trying to protect its citizens from harm has a natural fealty towards mechanised warfare, and ultimately totally autonomous drone warfare. (…)”

Former terrorist-hunter Andrew Knapp is making interesting developments in neofeudalist political theory: “(…) as someone who believes in the value of classical Western civilization as an explicit product of evolution, I think we can put together basic theory of politics that is a counter to the rotten orthodoxies of critical theory and liberal internationalism, while also rejecting ethnonationalist systems of thought. (…)”

On Bernie Sanders defending the Deep State, by Glenn Greenwald: “(…) It’s somewhat difficult to understand how one can wage a “revolution” against the political establishment while delegitmizing the obviously true claim that establishment news outlets disseminate fake news against establishment enemies. (…)”